The Republican National Committee (RNC) National Spokesperson, Paris Dennard, shares his advice for standing out when you are around talented and gaining the right mindset to reach your goals.

If you would like to be entered to our monthly raffle for a free 1hr coaching call worth $250 all you have to do is:

Step 3: Add the following hashtag, "TheATshow" to your post

Paris Dennard is a longtime GOP political commentator, writer, and strategic communications consultant with over a decade of private and public sector experience on all levels of politics and public relations.  In addition to his political work, for the past 20 years he has provided business development, brand and image consulting.

Paris has offered his unique perspective on networks such as Newsmax, CNN, Fox News, MSNBC, OAN, BET, BBC, BNC, CBN, TVONE, and a host of local television, radio, and online programs. His opinion editorial writings can be found in publications such as The Carolinian, The Daily Caller, Real Clear Politics, The Hill, and the Washington Examiner.  He has been featured in articles in USA Today, AZ Republic, Diverse Issues, and the LA Times.

Paris worked in The White House at the pleasure of President George W. Bush from 2005-2009, serving in the offices of Political Affairs, Legislative Affairs and Public Liaison.  Most notably he was The White House Director of Black Outreach. Additionally, he had the privilege of being appointed primary liaison to the families of former Presidents and Vice Presidents for the State Funeral of President Gerald R. Ford.

Paris served as the Associate Director for Coalitions at the Republican National Committee from 2009-2011 where he traveled across the country working with grassroots leaders and state parties, training, branding mobilizing leaders for various campaigns.  He founded The PD Consulting Group, LLC in 2012, providing political, strategic communication branding and public relations consultation to political, non-profit, and small business clients nationwide.  He is the National Spokesperson for the Republican National Committee as well as the Director of Black Media Affairs where he successfully increased GOP engagement with media outlets and Black journalists nationwide, conducting over 1,000 interviews in 2020.

Paris has attended every Republican National Convention since 2000 in different capacities ranging from Delegate at Large to speaker.  At his first convention, he had the distinct honor of being the youngest featured RNC platform speaker to address the delegates.  He is a member of the American Enterprise Institute Leadership Network, provided strategic consultation as a member of the Black Voices for Trump Advisory Board, and was appointed by President Trump to serve as a Commissioner on the non-partisan President’s Commission on White House Fellowships.

Paris was raised in Phoenix, AZ and graduated from Pepperdine University earning two degrees in Public Relations and Political Science. 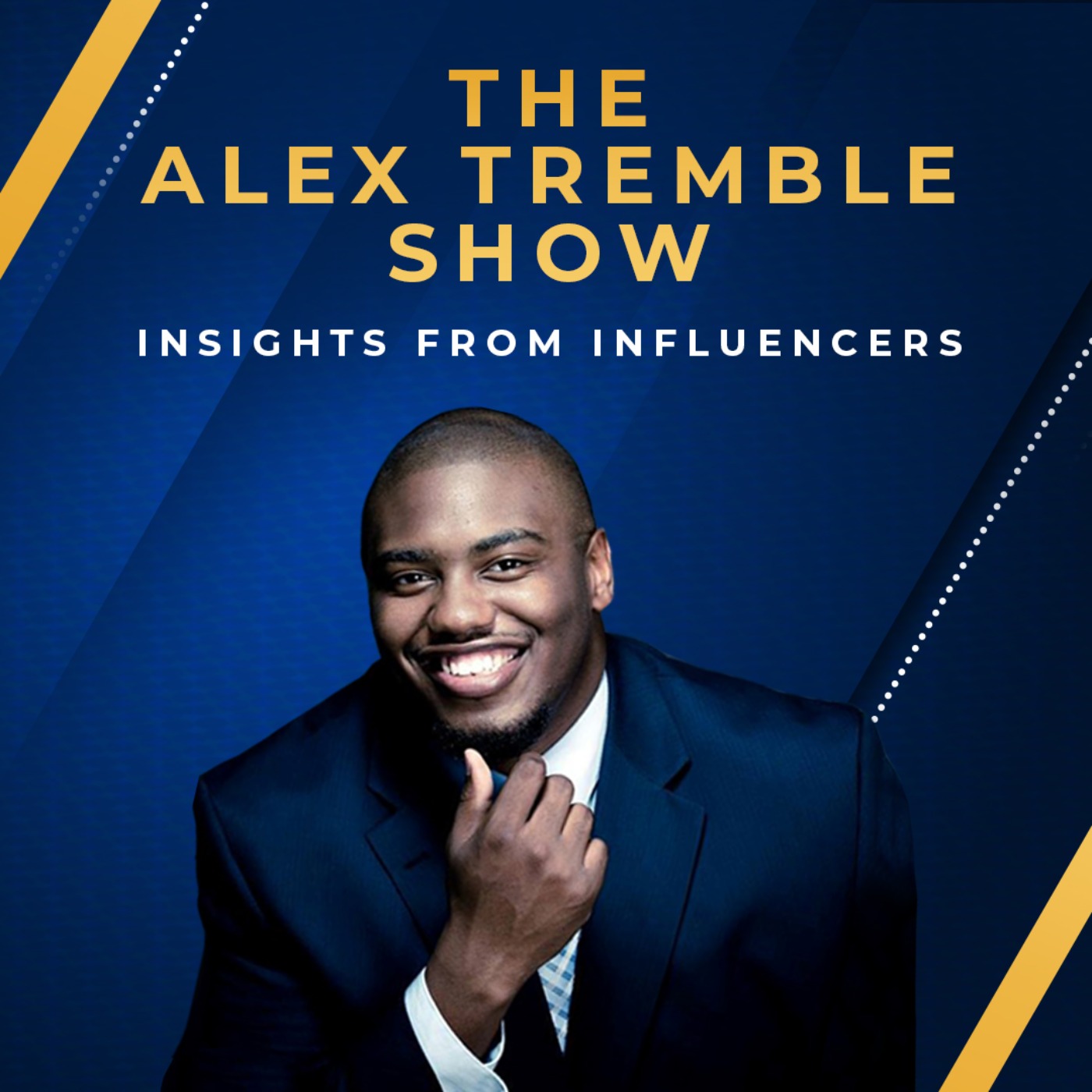 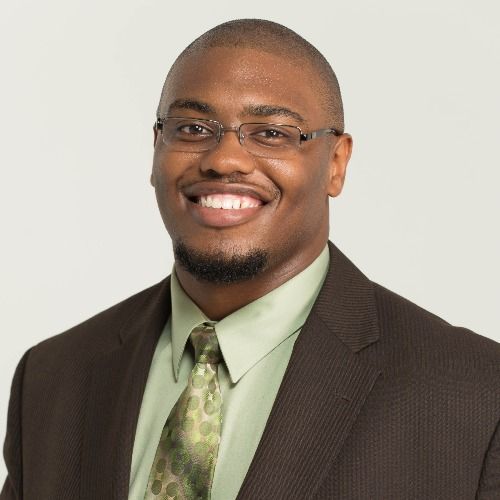